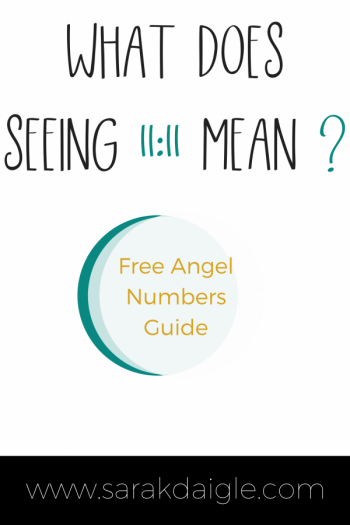 Angels Numbers are one of my favorite woo topics! Have you been seeing 1111 everywhere and wondered what it means?

We have all heard to make a wish when the clock strikes 11:11 but did you know that this a number which actually carries a ton of meaning in numerology can also be a message from angels.

Seeing 1111 over and over again is a message that you are on the right path and are ready to acknowledge and receive your desires.

I thought this was crazy sh*t when I first heard about it. I'm pretty freaking woo, but angels communicating with us here on the Earth plane?? That was a little too nuts even for me.

Why do I believe it now? Because I started to see it daily in the most obvious forms.

How It All Started

Shortly after I started to learn about manifesting and actively practicing law of attraction I heard about angel numbers.

This is when you see the same numbers over and over again such as seeing 1111, 222, 777 all the time. This is angels communicating and providing guidance to you by showing your repeating numbers that carry a special message.

After hearing about this crazy notion that angels (which I still didn't believe in) are communicating to us I gave it try out of curiosity.

I asked for the number 333 (I still had no idea about its meaning) and within 30 seconds on my commute to work, I saw it on a sign.

I asked again and again and very swiftly each time I would receive a visual of what I was asking to see.

Now I find that the same numbers pop up for me again and again without asking sometimes for days, weeks, or even months at a time.

This was a message to keep a strong focus on what I wanted to call into my life (business success, client, money) because my thoughts were actively manifesting.

How to Interpret These Messages

I seek quiet by going inward and meditating on these messages that I am receiving in the form of numbers and which opens up the best way for me to apply the meaning to my life.

I see some form of angel numbers every day and take these along with other angel signals as a reminder to remain focused and driven. By seeing these signals, acknowledging them, and thanking the universe and angels I am to raise my vibration to attract what I want.

Hope this helps shed some light on seeing repeating numbers! 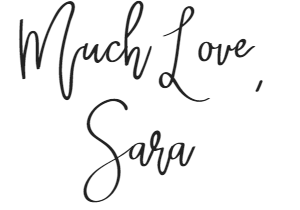 If you enjoyed this article then please pretty please pin to Pinterest using the share buttons on the top and bottom of this page! 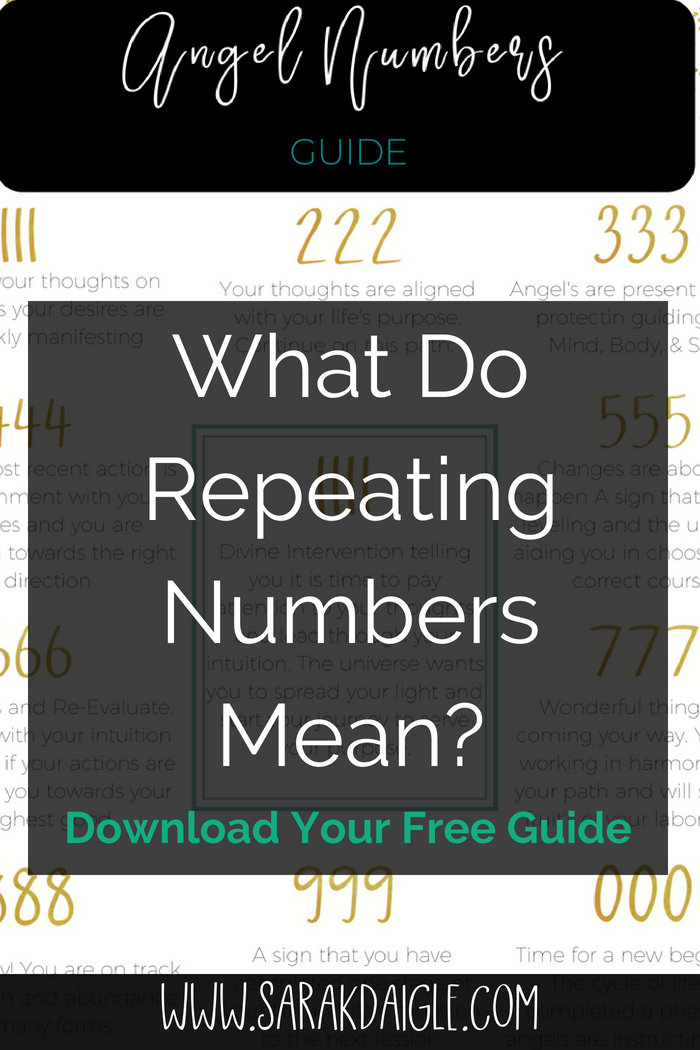 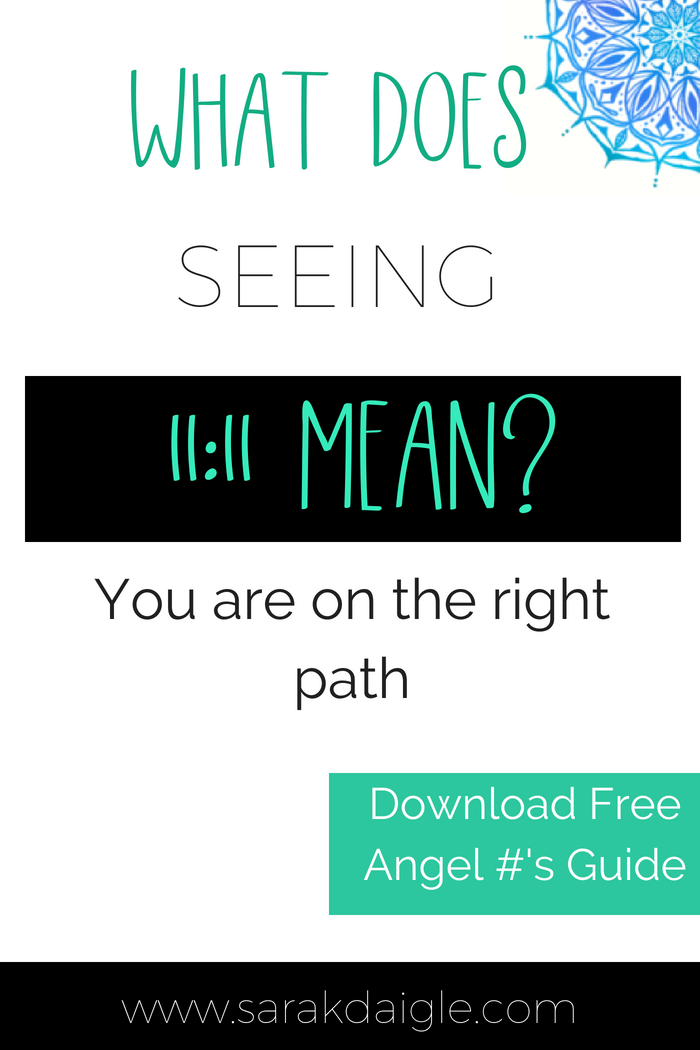 Posted in All, Woo and tagged angels, guidance, woo
Leave a comment
Scroll To Top